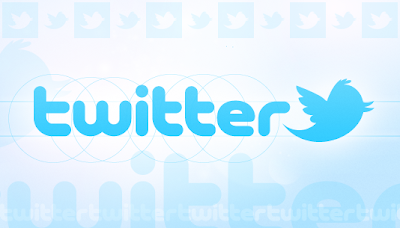 In a word: yes! I became even more convinced after reading a recent post entitled Elite or mass appeal? A tale of 2 Twitters. It is an absorbing read that examines how some bloggers and celebrities use twitter and interact with each other. It contains a wealth of conclusions worthy of a book. But what got my attention was the question about whether Twitter is still a social network or whether it is becoming a broadcasting platform.

Why is this important? Because the article hits on a number of narratives and opinions that the principal Twitter co-founders (Biz, Jack, Noah and Biz) can use to keep their site from losing its appeal. Indeed, it needs robust growth in the United States, where its numbers aren’t nearly as high as they should to be.

Enter the idea of a TV ad.

Yes, it was mentioned prominently in a Sprint commercial two years ago. But I'm talking about something different. Back in January, a number of bloggers suggested that Twitter should seriously entertain the idea of a Super Bowl ad because of the billion viewers who tune in each year. At the time, I remember shaking my head in agreement. It's a win-win scenario.

Such an ad needs to be directed at non-users, and needs to answer the question: what is Twitter, and what is its purpose? This can be done. This must be done. If not, then the site - my personal social media favorite - will miss a great opportunity to mainstream itself. A television ad is not (by itself) the solution, but if done right, it could capture the full power of Twitter’s 140 character format. It's an idea whose time has come.
Posted by 2morrowKnight's Awesome Blog at 4:24 AM