If you're a media observer like myself, you not only follow the hot trends, and follow the new and emerging technologies, but, you also follow the people whose name, presence, and body of work permeate the media landscape. People like the ten media professionals below. Your simple curiosity will be more than satisfied, as I'm sure you'll come to admire and respect their work, and their work ethic, as much as I do. This list is in no particular order of significance or accomplishments. Just ten media professionals making a difference all over our planet, and undeniably making Twitter a great place to be. 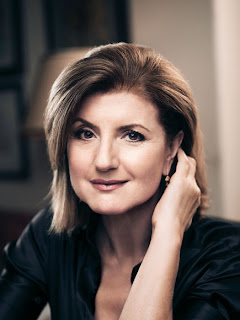 Arianna Huffington / @ariannahuff
There is not one list on media professionals that does not include the unflappable Arianna Huffington. In 2005, she started the the Huffington Post. Now, not even 5 years old, it is the gold standard of news sites, and it stands as a great example of the emergence and influence of New Media. In fact, in 2008, she won the prestigious Media Person of the Year. 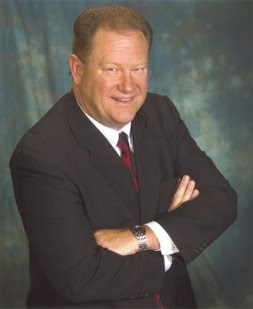 Ed Schultz / @wegoted
Not only does Ed Schultz have the best show on MSNBC (in my opinion), but he is the most listened-to Progressive radio talk show host in America. His radio show gets an impressive 3-4 million listeners a day. He has been a major voice on health care for decades, and has helped shape public debate on this issue. His MSNBC show is must-see TV! http://www.wegoted.com/ 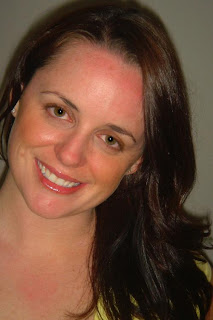 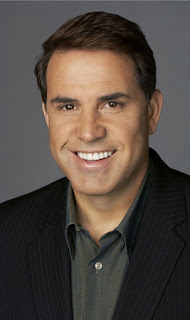 Rick Sanchez / @ricksanchezcnn
In just a matter of years, Sanchez has become one of the great anchors at CNN. His daily, one hour show during the weekday is an event! He takes on the issues, and the people pontificating about those issues. His show was especially invaluable during the historic Sonia Sotomayor hearings. It's only a matter of time before Sanchez makes the permanent leap to evenings: http://ricksanchez.blogs.cnn.com/ 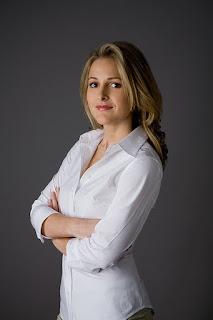 Olivia Zaleski / @oliviazaleski
Zaleski is one of CNN's rising stars, and one of the world's most respected authorities on eco-matters. An engaging and award-winning journalist, Zaleski reports on sustainable business practices and corporate environmentalism. Yes, she's good. In fact, she played an integral part in the formation of Huffingtonpost's GREEN page. Her CNN site rocks with great videos: http://money.cnn.com/magazines/fortune/greenbiz/ 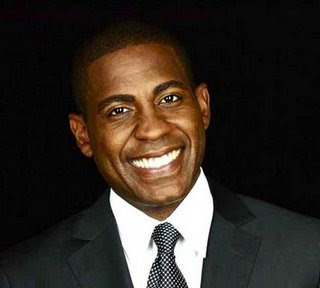 Carlos Watson / @carloswatson
MSNBC morning anchor and analyst Carlos Watson is a great and refreshing voice on the issues of the day. He is the founder of the hip, red hot news site The Stimulist, which is one of the best news sites to debut in 2009. I expect for Watson to have an evening show on MSNBC in the near future. His daily posts are awesome. 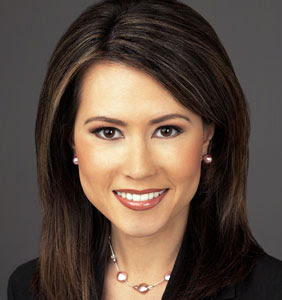 Betty Nguyen / @bettynguyencnn
She brightens up my Saturday and Sunday mornings. But its likely Nguyen will be anchoring at CNN during the weekday in the very near future. She deserves it. Her calm demeanor has been an asset in intense discussions about hot button issues, and was particularly useful when she got into the isolated country of Myanmar - a great assignment that won her major kudos: http://www.facebook.com/BettyNguyenCNN 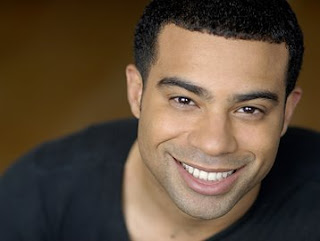 Antonio Neves /@Reverse7
Neves is the host of MSN's Cool Runnings, an anchor for Advertising Age, and a noted freelance producer and writer. He has created content for BET News, Spike TV, NBC News productions and Nickelodeon, and was also a correspondent for the Macneil/Lehrer News Hour: http://www.antonioneves.net/

Tanya Acker /@Tanyaacker
Acker has been one of my favorite TV pundits for sometime. She had some of the best commentary on Michael Jackson in the aftermath of his passing. She always comes prepared to defend her views, and to shed much needed light on any issue that needs more clarity. She's a popular contributor to the Huffingtonpost, and to Anderson Cooper's 360 Blog. 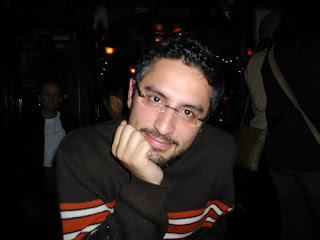 Reza Aslan / @aslanmedia
A popular TV guest, and a contributor to the Daily Beast, Aslan’s voice has been a powerful and consistent regarding the events taking place in Iran this year. His two best-selling books, No god but God and How to Win a Cosmic War, are must-reads! He is Co-founder and Chief Creative Officer of BoomGen Studios, the first ever motion picture company focused entirely on entertainment about the Greater Middle East: http://rezaaslan.com/
Posted by 2morrowKnight's Awesome Blog at 5:15 AM