As a kid, I remember being eternally excited by the Mutual of Omaha Wild Kingdom series, which went all around the world to study and film animals. The journeys were so sweeping in their grandeur, the narratives so eloquent in their presentation. Today, I get my "global fix" from viewing shows like The Amazing Race, as well as the great work of Travel Channel personalities like the lovable Samantha Brown, the ultra cool Dhani Jones, and the comical Anthony Bourdain. 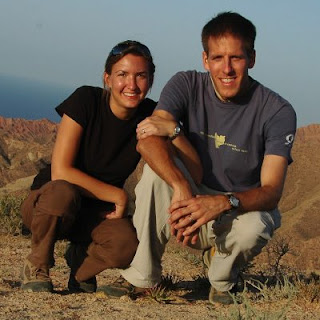 @umarket
Audrey & Daniel have been all over the world, and have chronicled it in their award-winning travelogue UncorneredMarket. Their global exploration has yielded great human stories, travel photography and street food reportage. In fact, their pictures of Asian mountain ranges (which can be seen here) is nothing short of breathtaking. 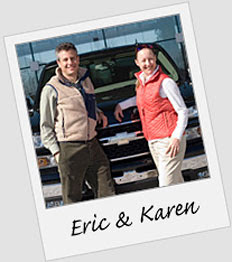 @TransAmericas
Karen & Eric's fantastic Trans-America journey has gone more than 4 Years, and over 200,000 miles, through North, Central & South America. Their travels have produced awe-inspiring pictures, and amazing insights. It's hard not being impressed with their cool travelogue: TransAmericas.com. 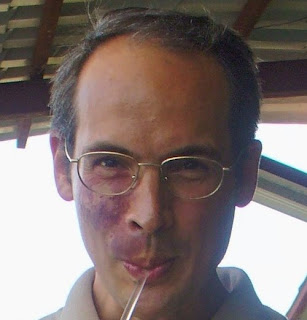 @travelojos
When Steven Roll is not doing legal editing at a Washington DC-area publishing firm, he maintains Travelojos, a great blog about his numerous travels throughout Mexico and Latin America. His passion for great food becomes evident. This picture of him above is priceless - he's having too much fun! 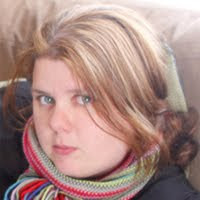 @almostfearless
In 2008, Christine Gilbert walked away from a major Fortune 500 Company to become a freelance writer - working and traveling to cities around the world. It's truly a great story. Her travels have taken her to 13 countries and over 20 cities. Her aptly titled blog, AlmostFearless, is a great read. It has some great links to other travel blogs. 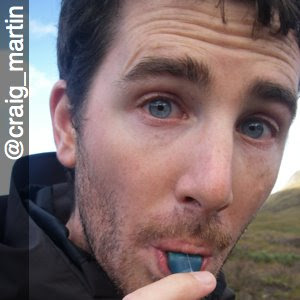 @craig_martin
Craig Martin, an award-winning co-host of a popular IndieTravelPodcast that he operates with his wife Linda. A connoisseur of wine and coffee, Craig has traveled to 5 continents. But, he gets major kudos for living in New Zealand, where the Lord of the Rings movies were shot. 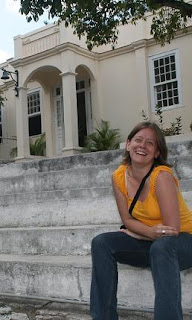 @collazoprojects
Julie Schwietert Collazo is managing editor of Matador Travel. Her travel stories make for great reading, including one about what she learned from reading John Steinbeck's Travels With Charley. See her work on Collazoprojects, which she runs with Francisco Collazo, her partner in "life, love, and business." The pictures from her travels are awesome. 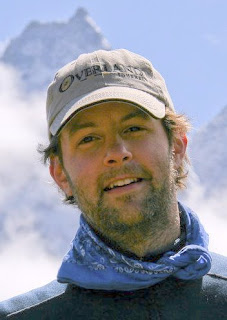 @pwcarey
His cool blog, The Carey Adventures, has some great pictures from his travels all over the globe: Ireland, Peru, Nepal, among many other countries. He loves back country traveling in the "mountains and woods of the Cascade Mountains in Washington, Oregon and British Columbia," as well as the sandstone marvels throughout the state of Utah. 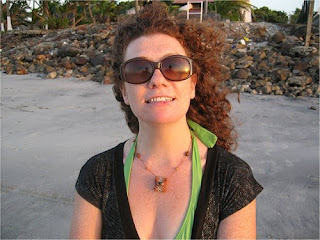 @thefutureisred
Based in Argentina, Leigh Shulman left Brooklyn, NY to travel the world. She is the inspiring editor of Matador Life, and a noted visual artist. Her travelogue, The Future is Red, is filled with great images and insights from her travels. Her pictures of San Pedro de Atacama are smokin' hot! 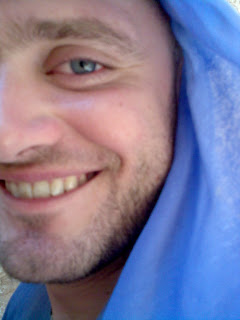 @Pharaonick
Nick Rowlands was leading tours around Egypt, Tunisia and Jordan from 2005-2008. But now he's a freelance writer, and editor of the impending tour guide The Croc. Cairo, Egypt is the source of his inspiration as he continually plans his next adventure. His many travels are documented on his Trazzers page. 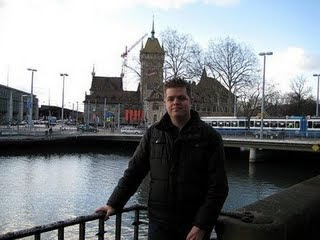 @Brooklynnomad
Andrew Hickey, a self-described hotel nerd and pizza snob, has a great blog, The Brooklyn Nomad. For years he wrote travel stories and shorts for media outlets, and then branched out on his own. He is @CheapOair's Manager of Social Media, and is a blogger for Oyster Hotels.
Posted by 2morrowKnight's Awesome Blog at 2:57 AM