The Seattle-Tacoma area (where I live) is well regarded for its delicious food, awe-inspiring terrain, and incredible history. It's also the most cosmopolitan place I've ever lived. And its completely refreshing that its four premier TV broadcast stations - KIRO7, KOMO4, KING5 and KCPQ - have great journalists who reflect this diversity, while consistently producing great, emmy award-winning work. There are many broadcast journalists from this area on Twitter, and all of them rock! Below, however, are 10 ultra-cool journalists whose tweets I see the most. Very cool indeed: 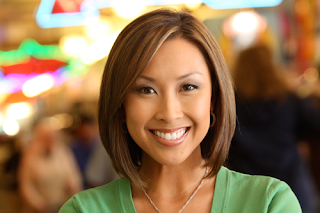 Lily Jang /@LilyJang
She's fluent in Cantonese and Vietnamese, and has also anchored in Texas and Alabama. She also covered the now famous case involving Oprah and the Cattlemen. And, I just found out she likes 80s rock! How can you not like that?! 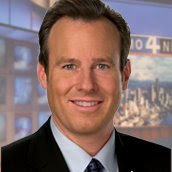 Mike Dardis /@MikeDardisKOMO
Dardis got his start as a popular sportscaster in Philly, having racked up awards from The Associated Press in Pennsylvania. In his free time, he coaches Little League Baseball, Softball, Football, Basketball and Soccer. When he's anchoring, he's got the zeal!

Jenni Hogan /@jennihogan
Hogan not only reports on morning traffic developments, but also does traffic-related stories. It's hard not to like her Australian accent, and the energy and vivacity she brings to her job. Plus, like me, she's a Britney Spears fan. 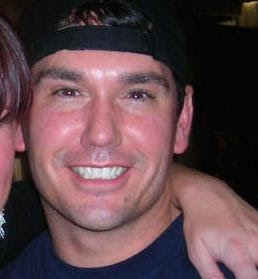 Jim Castillo /@JimCastilloKOMO
Castillo is a 4 time emmy-award winning meteorologist (yes, 4 times). His awards come not just from his knowledge of the weather, but from the fun and lite humor he incorporates in his approach. 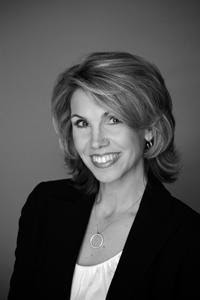 Michelle Millman /@MichelleMillman
A friend of mine called Millman the "Queen of Live Shots". She does lots in the morning. And when you add the great work she does on story after story, its easy to see why she is an asset to her station.

Jesse Jones / @GetJesse
Jones is so good at investigating the bad guys, people often say, "Dude, if you don't straighten up, I'm going to go Get Jesse." No lie. "Get Jesse" is apart of the local lexicon. His great work is the reason. 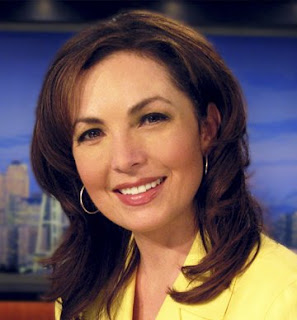 Julie Francavilla /@KIRO7Julie
The award-winning Francavilla has been anchoring in the morning for some time, and she's literally taken her game to the next level. Maybe its the polished demeanor, or her delivery. Whatever it is, it's working.

Mark Miller /@markmillerKOMO
Miller, who is from a family of journalists, has nothing but deep respect for people willing to articulate their point of view. And he has great respect for the viewer, as evidenced by his good morning work. 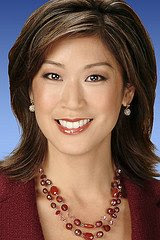 Mimi Jung /@MimiJungKING5
Jung, who is from Western Washington, truly "put in major work". Whether is its astronauts, swine flu, or crime, she's on top of it. And you've got to like the fact that she plays piano and violin. Maybe she could do dueling pianos with Jaime Foxx for a story. Hmmm. 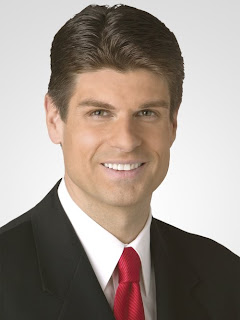 Bill Wixey / @BillWixey
Wixey is an emmy award-winning journalist who has been in Seattle for more than a decade. I remember his documentary "Mission of Hope", which documented his trip to Sri Lanka following the deadly Tsunami. Good stuff.
Posted by 2morrowKnight's Awesome Blog at 5:21 PM